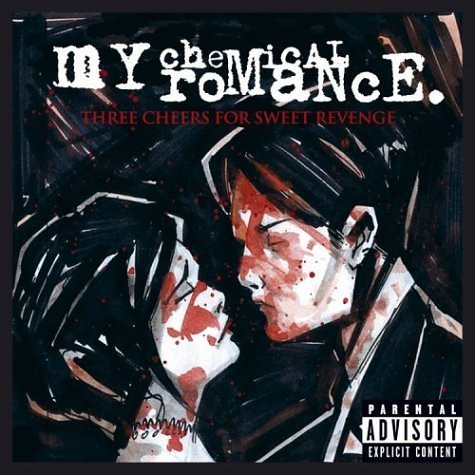 ©℗ 2004 Reprise Records for the U.S. and WEA International, Inc. for the world outside the U.S.

This Record is dedicated to the memory of Elena Lee Rush and Maria Jose Santos.

The story of a man.

And the corpses of a thousand evil men...