Album: Welcome To The Black Parade 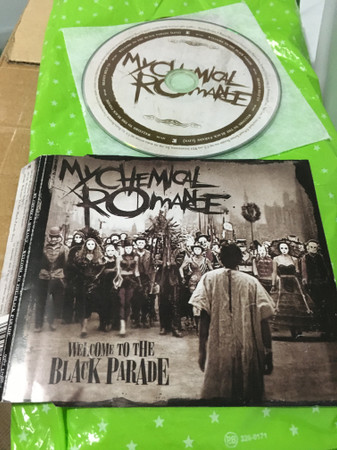