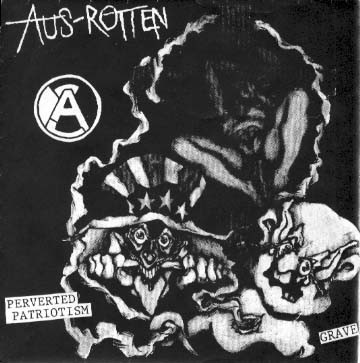 All of records for this release where pressed with switched center labels. A side has B side labels and vice versa.