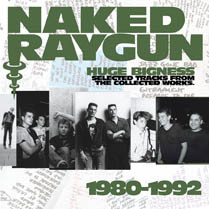 Tracks taken from the following releases

Wolfbrigade – In Darkness You Feel No Regrets (2020) CD Album Repress