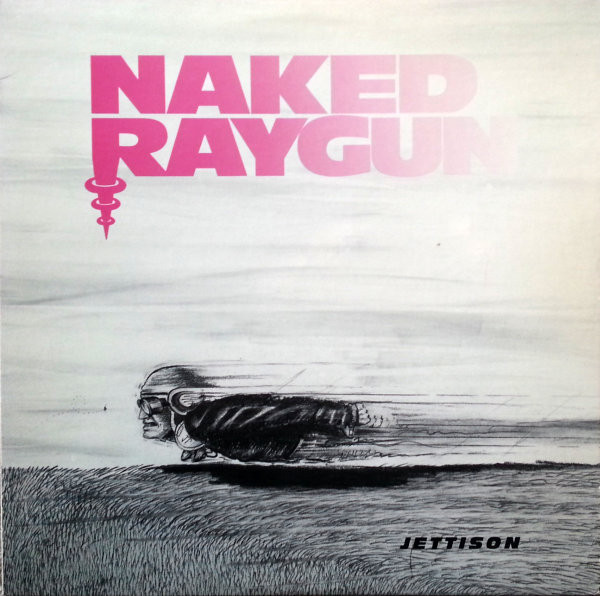 Tracks A3, A5, B1, B3 to B5 produced at Jericho Studio, Chicago
Track A1 produced at Chicago Recording Company, Chicago
Track B6 recorded live November 20th, 1987 at the Riviera, Chicago
All songs Naked Raygun 1988, except Suspect Device Rigid Digits Music 1978

Includes a printed inner sleeve with lyrics, photos, and credits.