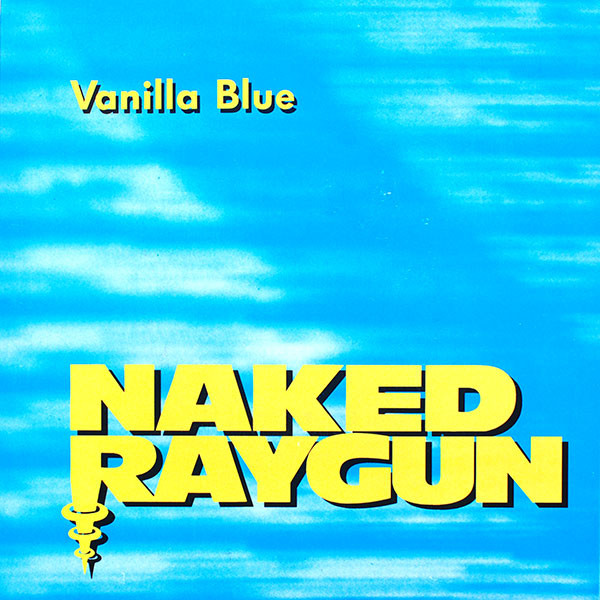 Other Notes:
Pressed on light "vanilla blue" vinyl, with blue marbling.
Packaged in glue-pocket cover.
Includes a 2-sided insert.
Side B features a collection of audio clips of the actor Slim Pickens, taken from various films, and played over music performed by the band.
All matrix information is etched, except for "TML-M", which is stamped.