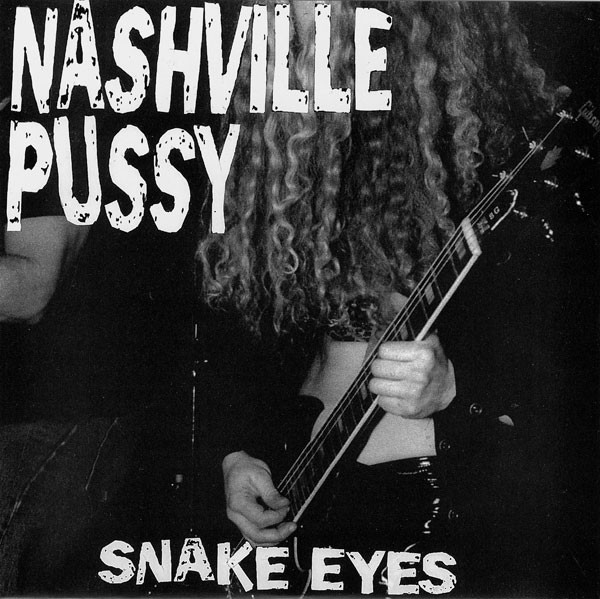 B side is a Flamin'" rel="nofollow" target="_blank">http://www.discogs.com/artist/Flamin%27+Groovies,+The">Flamin' Groovies cover.