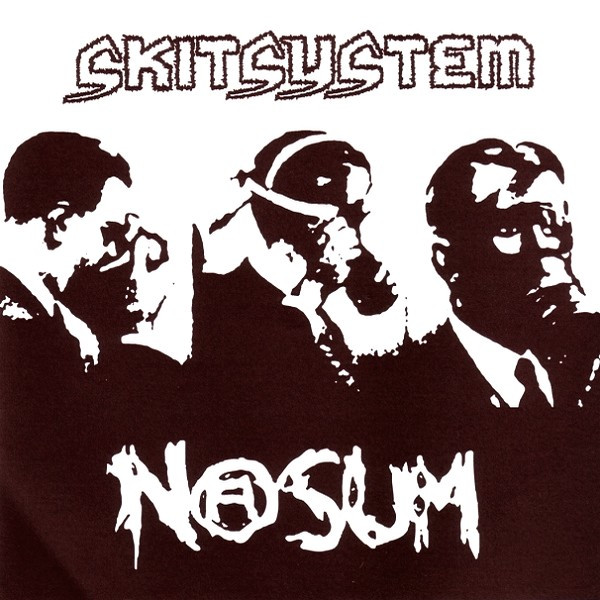 A grindcore/extreme metal band from Örebro, Sweden, active between 1992–2004.

Nasum was formed during the latter part of 1992 by Anders Jakobson (guitar) and Rickard Alriksson (drums/vocals) as a sideproject to the death metal band Necrony. The original line-up was completed by guitarist Mieszko Talarczyk in the summer of 1993. Alriksson quit the band in 1995 and Jakobson switched to playing drums and from there on Nasum operated as a duo until the spring of 1999 when Jesper Liveröd joined the band on bass. With this trio Nasum started to truly master their craft and made themselves known in the extreme metal community. In 2003 they became a quartet when Urban Skytt joined the band on second guitar. Shortly after Liveröd decided to quit and was replaced by Jon Lindqvist.

Overall Nasum can be seen as the leaders of the “grindcore revival” of the early 2000’s and could well be considered as the most important grindcore band since the genre originators Napalm Death. During the mid-to-late 1990’s grindcore had lost lot of its early appeal and the whole extreme metal scene was being flooded by death and black metal bands. Nasum almost single-handedly breathed new life to the whole genre by releasing high quality albums one after another, touring intensively and making grindcore interesting again in the 21st Century.

Having released and toured for their fourth album Shift in 2004, Mieszko Talarczyk went for a holiday to Thailand with his gir (...)

All tracks recorded and mixed in Studio Soundlab, Örebro, Sweden.