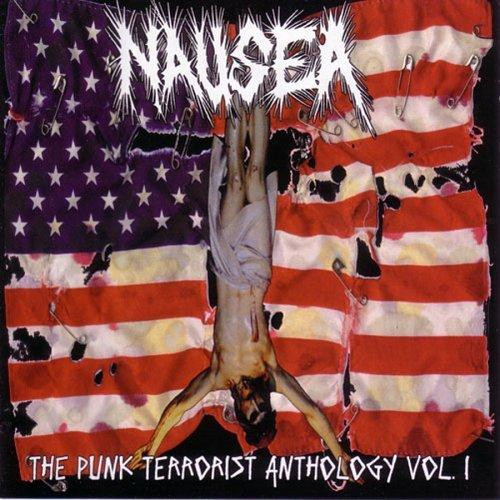 8-page booklet including all lyrics and many pictures of previous releases.