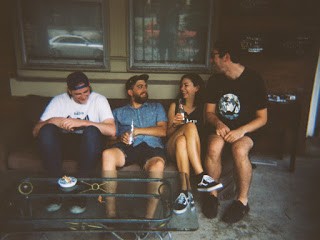 Nervous Dater are a four-piece indie/pop punk band from Brooklyn, New York that have been around since 2015. They play a style of music that features fuzzy chords, melodic lead lines and upbeat tempos juxtaposed with some amazing lyrics that recall personal anecdotes and feelings. It’s kind of like a poppy Rainer Maria meeting the lyrical density of Hop Along and raw energy of Say Anything, or something of the sort. That’s probably not a very good description, but the music’s good. Really good. Top-notch songwriting with a fantastic energy that they can speed up or slow down with ease. Their debut LP Don’t Be A Stranger came out last year on Counter Intuitive, and they’ve been getting bigger ever since. Definitely a band to look out for, with a fantastic debut already out to enjoy. So, enjoy. 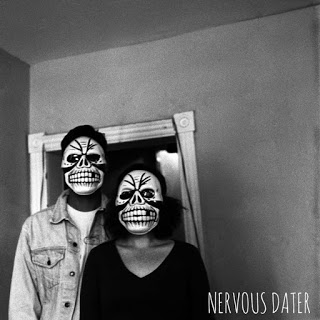 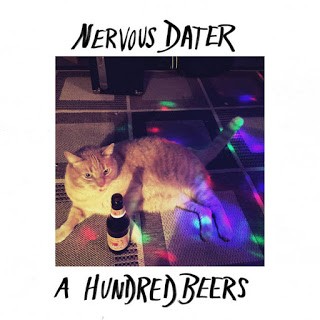 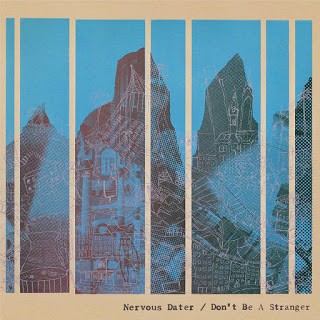