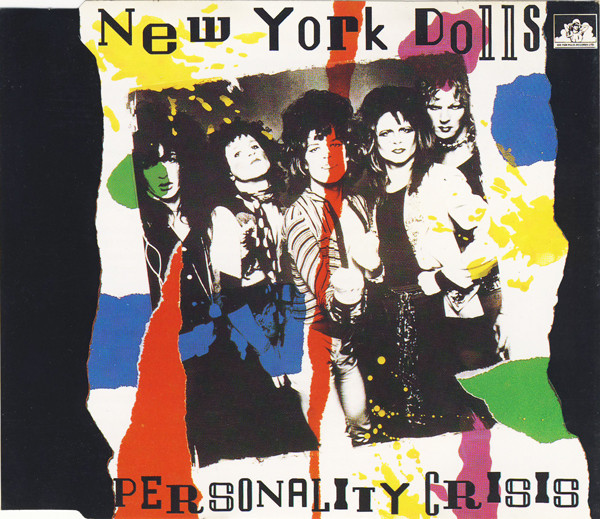 Under license from Youngblood Records