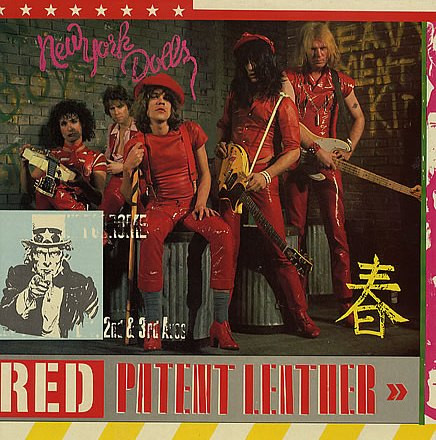 Recorded live May 2, 1975 at the Little Hippodrome Club in New York City.