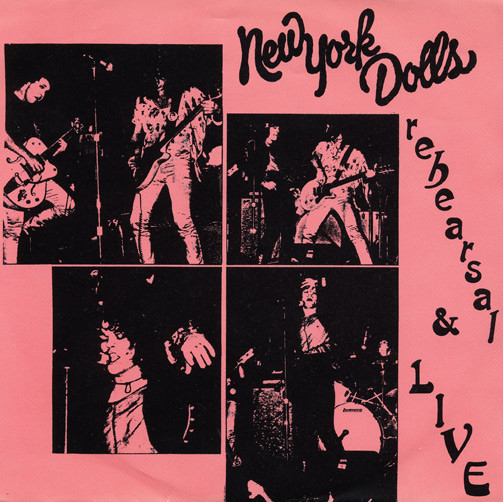 Side A from a rehearsal session.
Side B from a live show in Canada.