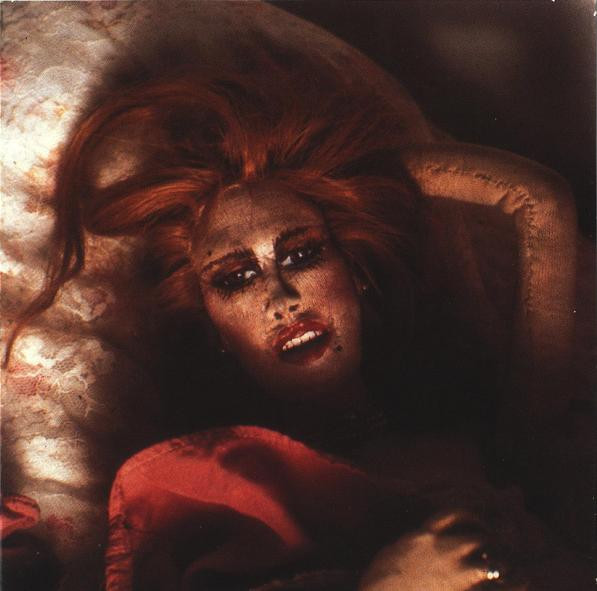 Formed in 1987 in Austin, Texas, Nice Strong Arm relocated to New York after the recording of their second album Mind Furnace where they were rapidly absorbed into the city's already densely populated alternative rock scene.

One of the original proponents of the "Homestead" sound, Nice Strong Arm quickly found comparison with the likes of Live Skull, Phantom Tollbooth and Sonic Youth as well as criticism that focused on the evident influence of the latter on the band's 1987 début Reality Bath. This early work was characterized by seemingly directionless, swirling dirges, however later recordings showed a growing sophistication which verged on art rock territory.