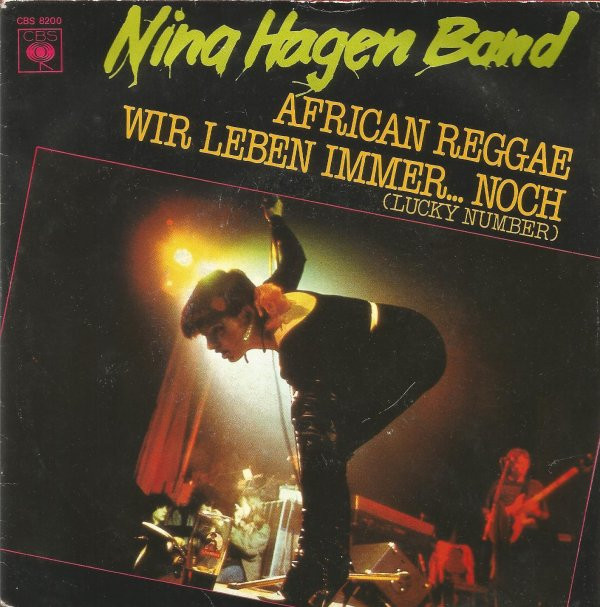 Some had "Juke Box" stickers, some not.