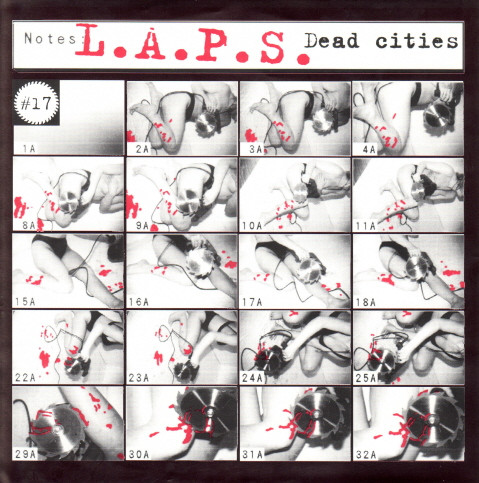 Singer, born March 11, 1955 in Berlin, German Democratic Republic. She is daughter of Eva-Maria Hagen and mother of Cosma Shiva Hagen.

Track A recorded at Klank Studio is a cover of The Exploited's 1984 classic.

Track B recorded at Deth Studios in 1986 is a cover of The Monkees 1966 classic written by Neil Diamond. SD sample from Big Generator, bass drum from ZZ Top