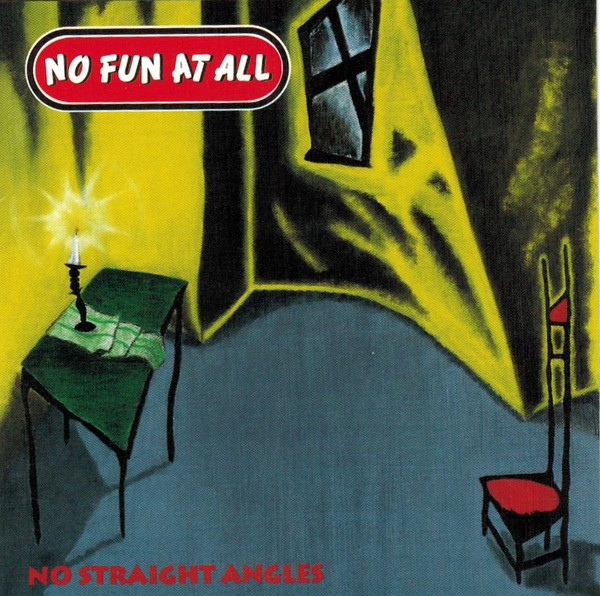 At 2:56 after track 15 a hidden track starts. It's a slowed down version of their song "What You Say".