Album: Out Of Bounds 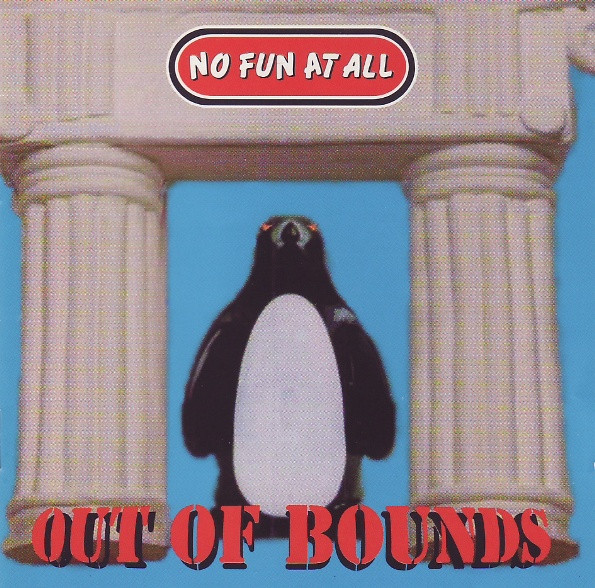