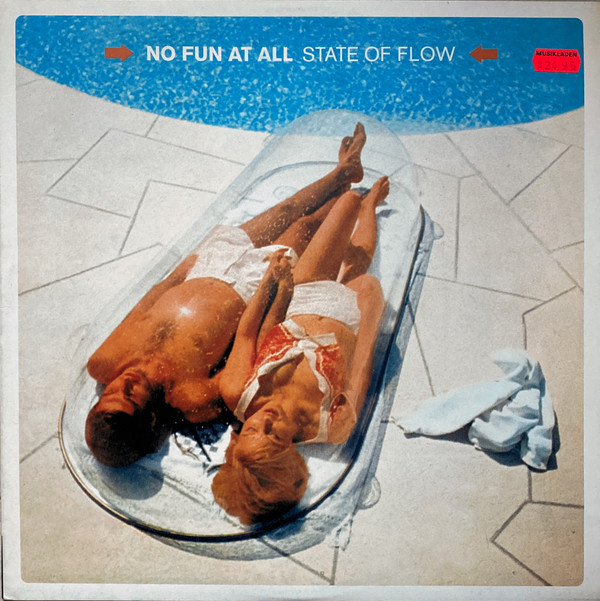 Manufactured and distributed by Epitaph Europe

All songs published by Misty Music

Including a black and white lyric sheet