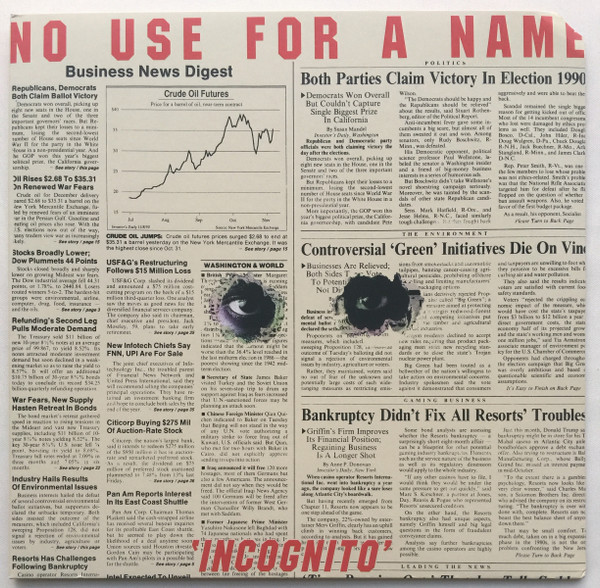 Has gatefold jacket, lyrics printed inside.

Recorded at Westbeach Recorders 1990, Sept. 3rd through the 8th.