Album: Bottles To The Ground 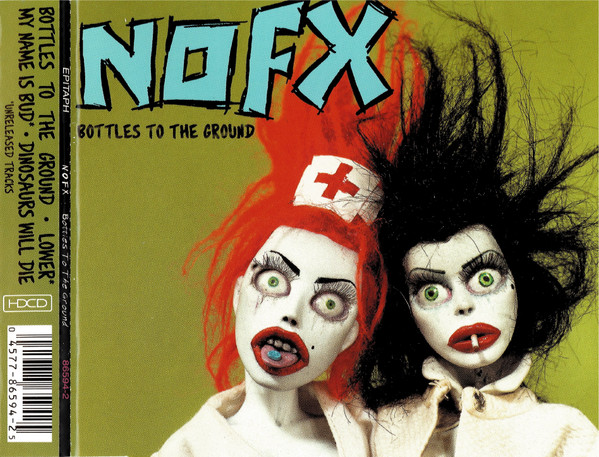 Tracks 2 and 3 are unreleased (up to this release)