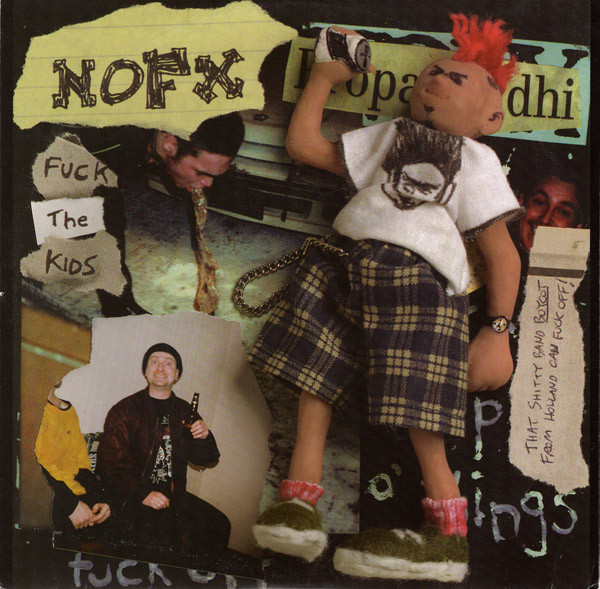 This album is for our Austrian friend Herwig Moll

That shitty band Boycot from Holland can fuck off!

Vinyl processing company based on the runout etchings.