Album: I Heard They Suck Live!! 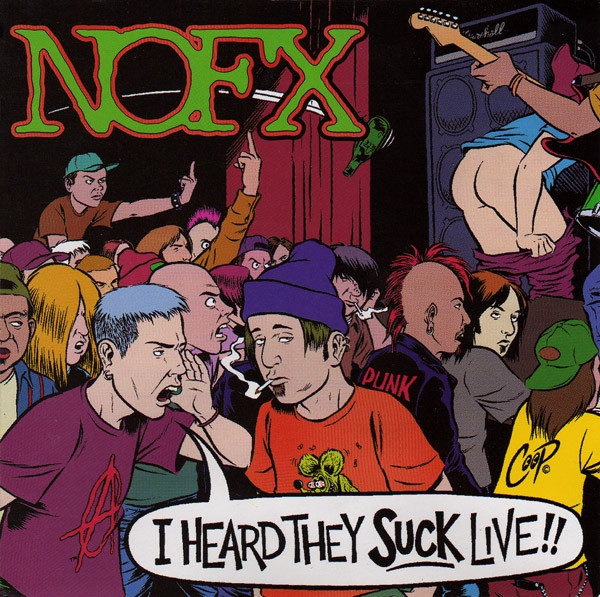 Recorded live at "a small Hollywood club (which will remain nameless cause they wanted a bunch of money to use their name)", January 8-9, 1995
The location was later revealed as the Roxy on the band's official website

Issued in a standard jewel case with clear CD tray and with a 3-panel 6-page insert booklet with notes, credits and photos.

For the version with 6/96 as glass mastering date, see I Heard They Suck Live!!