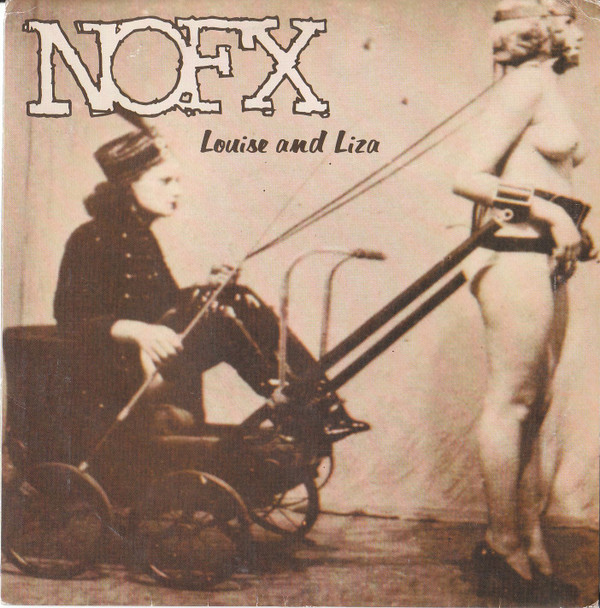 Vinyl shades vary from dark to light purple, opaque and translucent purple copies exist, although no exact pressing numbers are known for either.

Runout Note: The PG of KPG is mooshed into something that looks like an M.