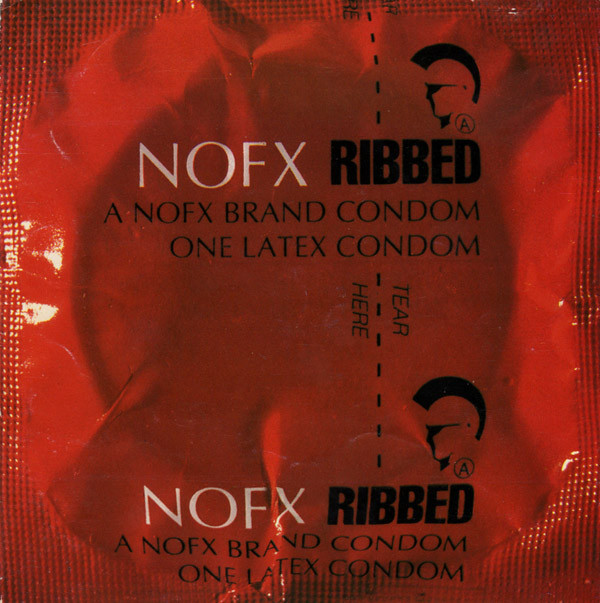 The tracklists on this release are printed incorrectly. On the face of the disc, "New Boobs" is omitted entirely. On the back of the case "Cheese/Where's My Slice" has been seperated into two tracks.

Issued in a standard jewel case with black CD tray and with a 4-panel 8-page insert booklet with lyrics, photos and credits.