Album: So Long And Thanks For All The Shoes 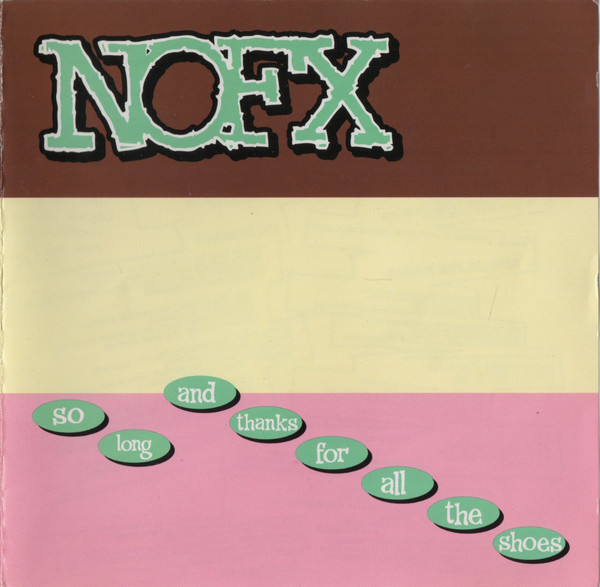 This album was recorded at Motor Studios in San Francisco, August 97.

"The music on this album was recorded in 3 days, but the vocals took forever. Every song except for Eat The Meek, 180° and All His Suits Are Torn were recorded on the first take. Sloppiness counts!"

There is a bonus track at the end of the last track, which contains a soundbite from "The Howard Stern Show" - 'Drugs are Good' plays in the background and Howard Stern insults NOFX.