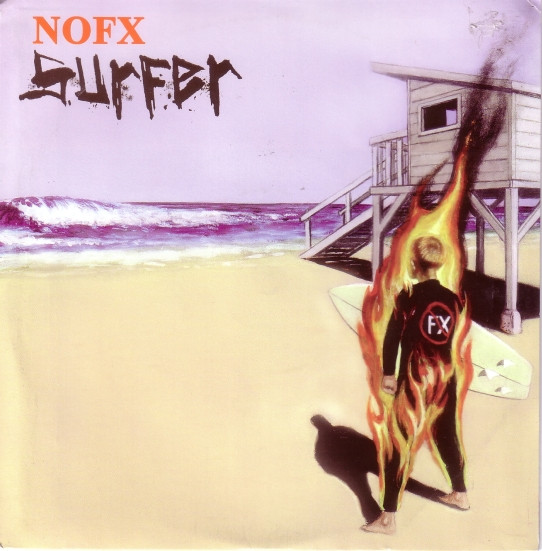 This album was learned, recorded and mixed in 2 days at Motor Studios in SF.

The cover and matrix is a parody of Bad Religion's Suffer.