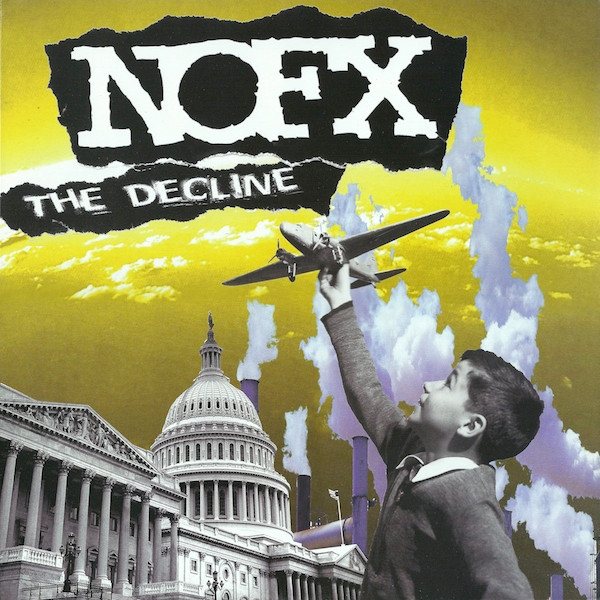 "This thing was recorded at Motor Studios in San Francisco, June 1999."

B-side is an alternate version of Clams Have Feelings Too.