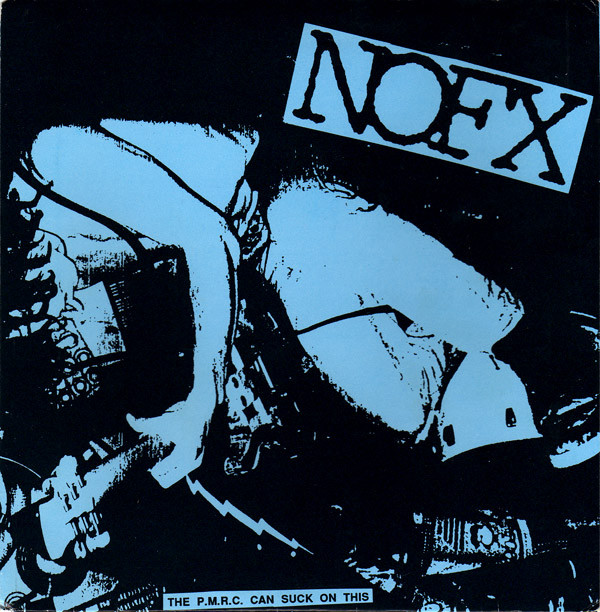 This is the fourth pressing of this EP, the second one on Fat Wreck Chords, limited to 2,000 copies

Recorded in Santa Barbara one afternoon in 1987 (for sixty dollars)

Processed (Plating/Metalwork) at Greg Lee Processing based on the etchings (entered under 'Mastered At' temporarily for now).