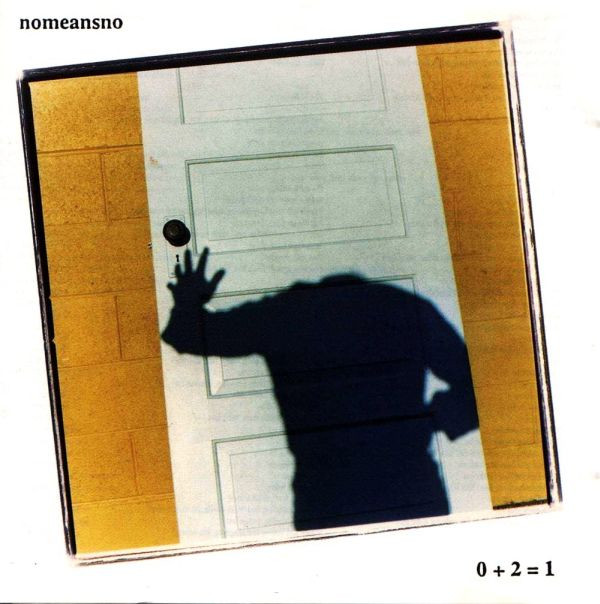 Released in a standard jewel case with fold out insert including lyrics.

This record was made in July of 1991 at Profile Studios, Vancouver, B.C., Canada.
It was mastered at Fantasy in Berkeley. Breakfast was at Ben's - alright!