Album: All Roads Lead To Ausfahrt 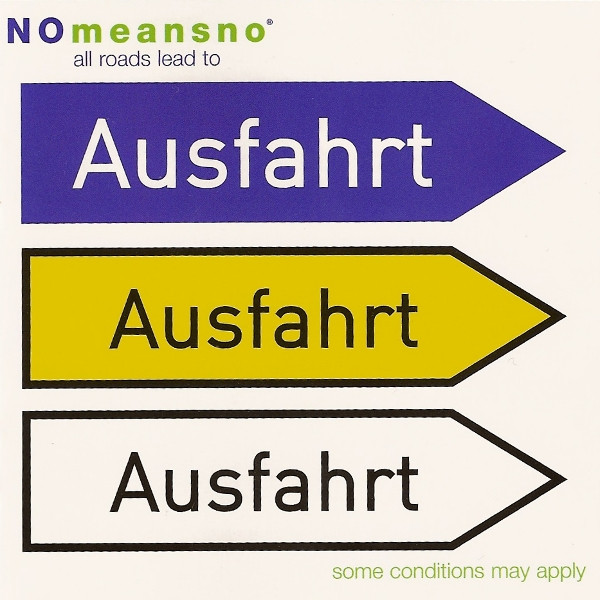 Track 14 is not credited in the tracklisting.