Album: The Sky Is Falling And I Want My Mommy 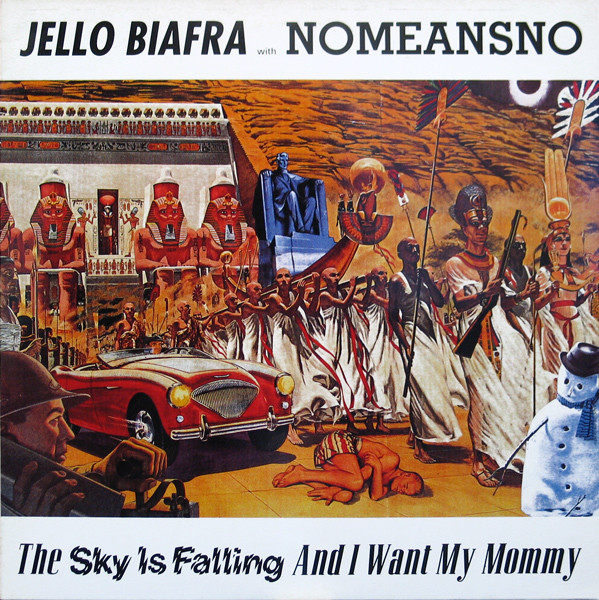 Issued with a 12" lyric insert