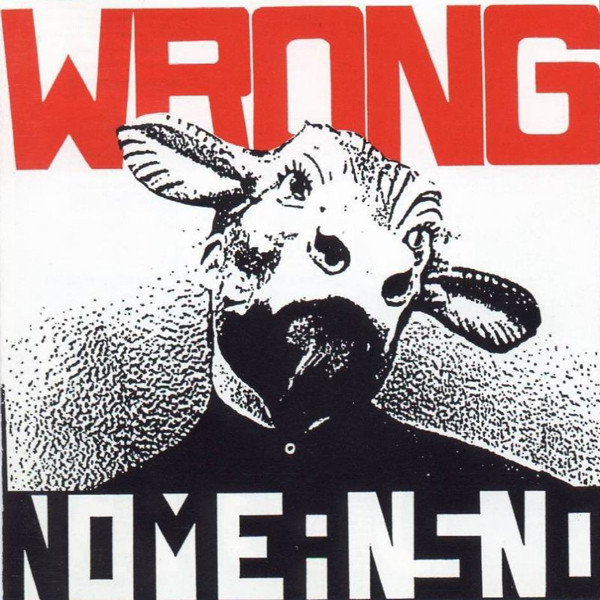 This record was made in a couple of weeks at Profile Studios, Vancouver, B.C, summer '89.
Contains 2 extra tracks (tracks 12 & 13 not to be found on vinyl version, later released on The Power Of Positive Thinking).

Issued in a standard jewel case with fold out insert including lyrics.