Album: We Must Rebel 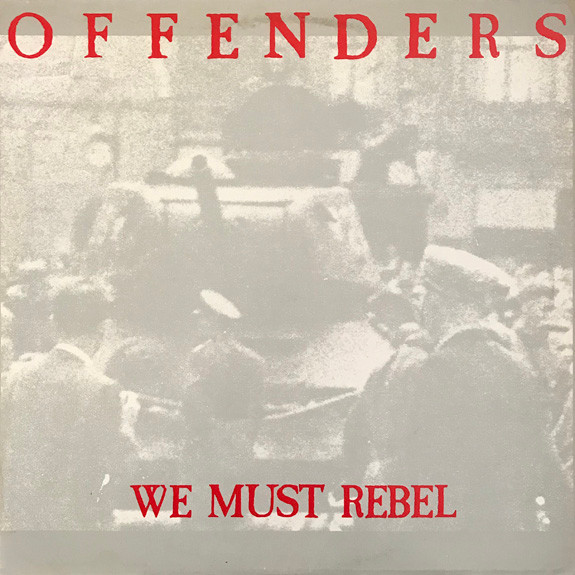 The OFFENDERS is a hardcore punk band formed in 1978 in Killeen, Texas. After relocating to Austin, Texas in 1980, the band became known worldwide as one of the premiere hardcore bands out of the Lone Star state. Raw and rabid but more than proficient in the delivery of their musical rebellion — alongside friends and scene-mates D.R.I. and M.D.C.