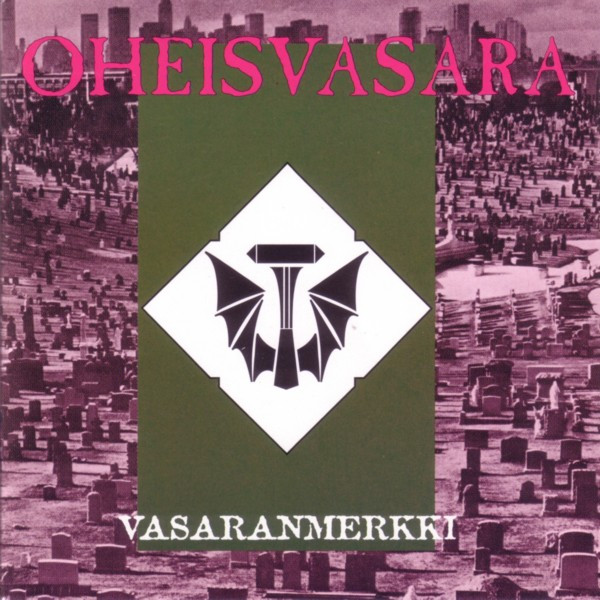 Oheisvasara was a hardcore punk band based in Helsinki, Finland. Active from 1993 to 2001.

Tracks 1-8 were recorded and mixed in September of 1998 at the Atlantis.

The whole shit mastered in February of 1999 in Control Audio by Petja with PJ Aamonhammer.