Album: Six Of The Best 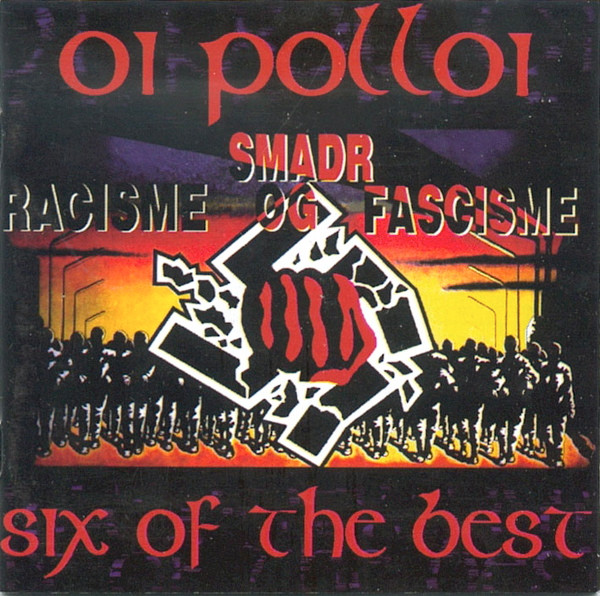