Omar Souleyman has announced a new album called To Syria, With Love. Following up on 2015’s Bahdeni Nami, the new record is out June 2nd via Souleyman’s new label, Mad Decent.

The Syrian singer’s third full-length overall, To Syria, With Love is said to be a musical departure for Souleyman. While dabke and baladi styles are still on display, there is also a new focus on “elaborate keyboards and techno elements” courtesy of arranger Hasan Alo.

Lyrics on the record were co-written by Souleyman and his frequent collaborator Shawah Al Ahmad. The album is described as a “personal ode to [Souleyman’s] native country.” A press release says the songs avoid politics and simply express an “emotional connection to the land and people but not without heartache in view of the nation’s current state.”

Find the album art and tracklist below.

To Syria, With Love Album Art: 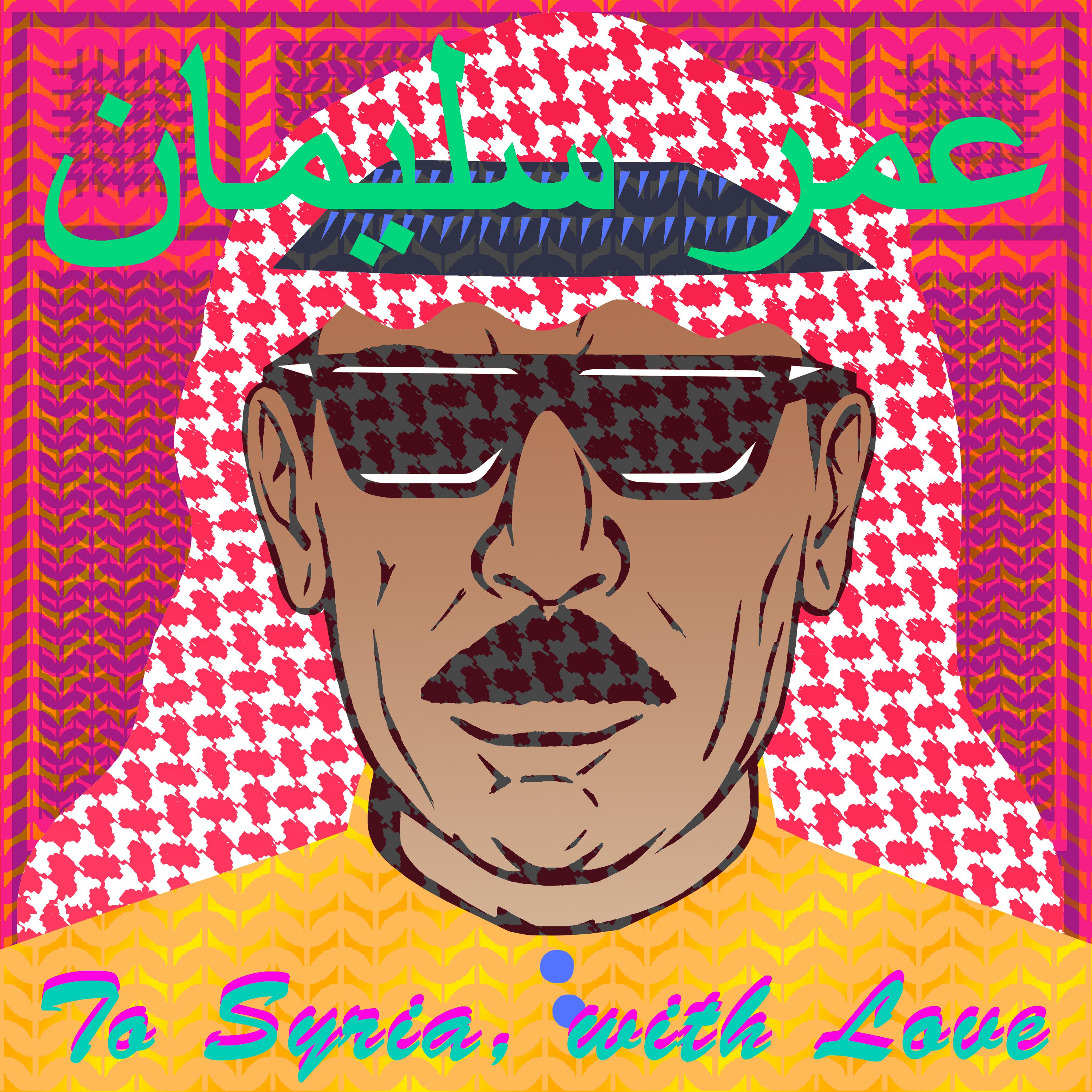 Souleyman has also announced a short run of May US tour dates in anticipation of the record drop. Find those dates below.