Band: One By One 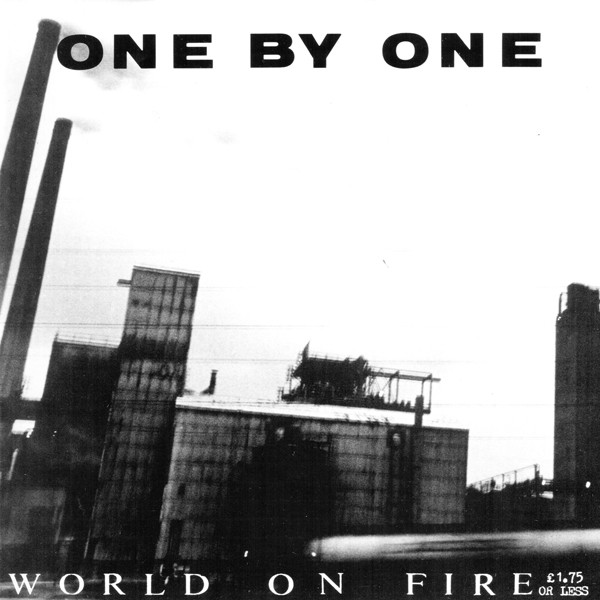 Pressing plant is derived from matrix.


Sticks And Stones – Theme Song For Nothing (1992) Vinyl Album LP