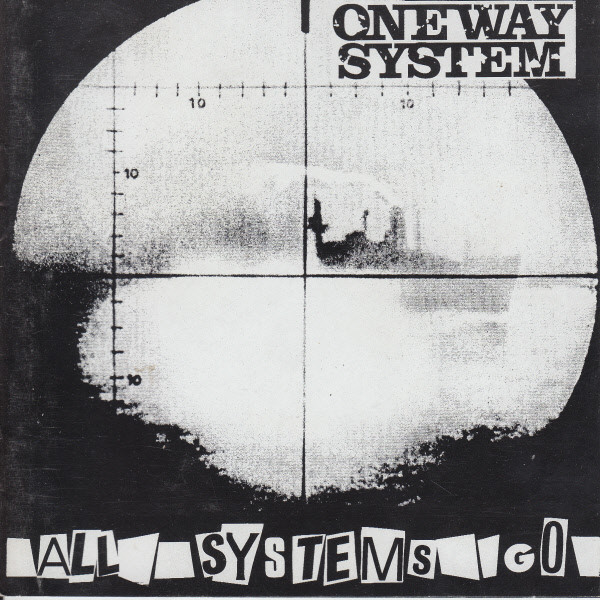 Cat # "AHOY 14 CD" appears on the spines and the back cover (bottom right corner).

Reissue of the 1983 LP on Anagram plus bonus tracks.

Track durations are not listed on this release and are taken from the CD player.