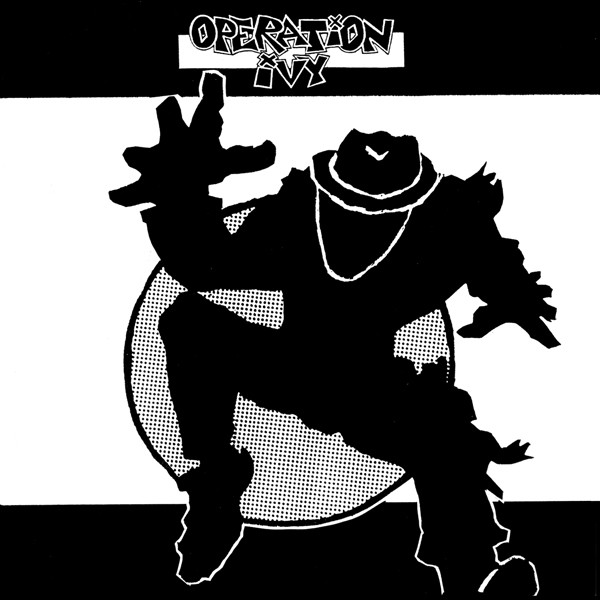 "Features previously released material from the Energy album, the Hectic 7" EP & the Turn It Around compilation EP."

Given the earliest known pressing is from the tail end of 2001 (from matrix), this Lookout labeled, Disctronics pressed release is likely to have entered the market in 2002.