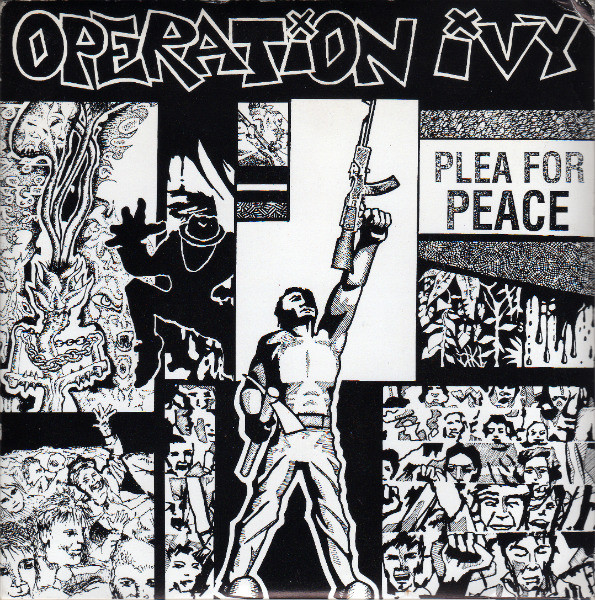 First pressing is on white vinyl out of 2,000, and includes a 12-page booklet entitled “Operation Ivy: A Closer Look....”

Side 2 contains two unused cuts from the "Hectic" ep sessions. They were originally recorded in November 1987 at Dangerous Rhythm in Oakland, and were engineered and mixed by Kevin Army. The tracks were produced by Kevin, Lint, & the CD in January, 1992.