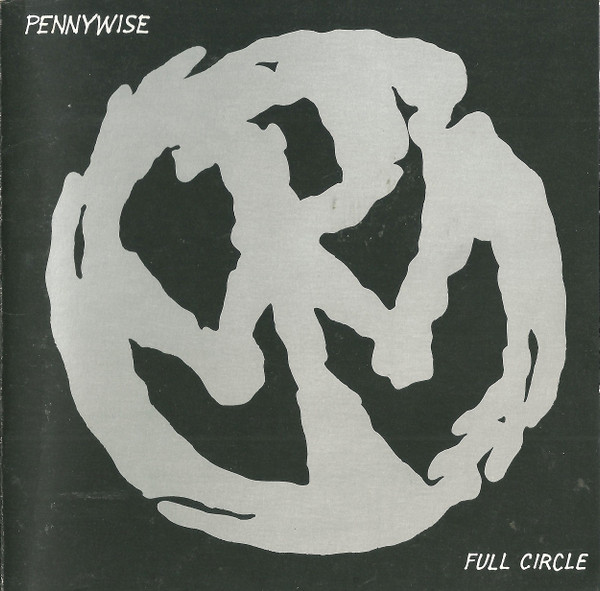 American punk rock band from Hermosa Beach, California, formed in 1988 by Jim Lindberg, Fletcher Dragge, Jason Thirsk and Byron McMackin. Linked with Epitaph Records for their eponymous 1991 debut. Willfully taking their sound in a direction counter to the burgeoning grunge movement, the group helped to define the emerging West Coast punk scene. The band's name comes from the evil clown monster from Stephen King's horror novel IT.
While on hiatus from the group, Jason Thirsk died on July 29, 1996 and Randy Bradbury stepped in to replace him. On August 21, 2009, Jim Lindberg announced his departure from the group. On February 16, 2010, Zoli Teglas, formerly of Ignite, was announced as Lindberg's replacement. Lindberg rejoined the group as lead vocalist on October 29, 2012.

"This album is dedicated to the life, music and memory of Jason Thirsk

Issued in a standard jewel case with black CD tray and with a 4-panel 8-page insert booklet with lyrics, photos and credits.