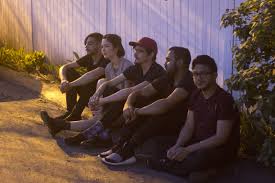 People Like You are a five-piece indie/jazz/emo band from Boston, Massachusetts that have been around since at least 2014, formed by members of I Kill Giants. They put out their debut album that same year, but have really begun to garner attention with the release of Verse earlier this year, on Topshelf Records.

This album has some fantastic musicianship, clean production, and some very memorable songwriting. These songs are intricate, with the instrumentals entwining so smoothly that even the most complex of drum or guitar patterns never take away from the gentle tone of the songs. The band has two vocalists, though both utilize a soft delivery in-line with the somber instrumentals. There’s really not much else to say here. This is an incredible record produced by some fantastic musicians who have crafted some fantastic songs. Fans of Joan of Arc, TWIABP, Modest Mouse and awesomeness take notes. On a side note, this album is available on their Bandcamp for a mere $1, if you’ve got a bit of change to spare and a lot of support to give. Enjoy. 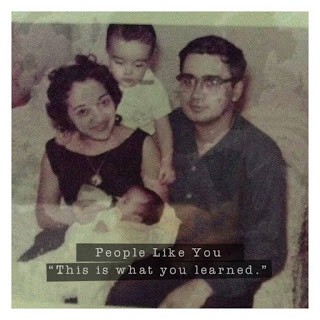 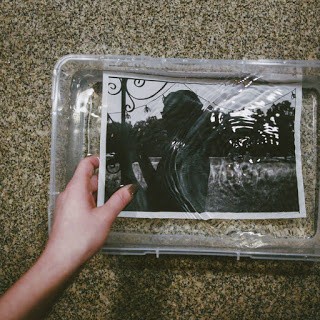 
bandBostondiscographydownloadEmoIndieJazzMassachusettsMath-rockPeople Like Youzip
Rated 4.5/5 based on 712 customer reviews
Previous Article