Album: Banned From The Pubs 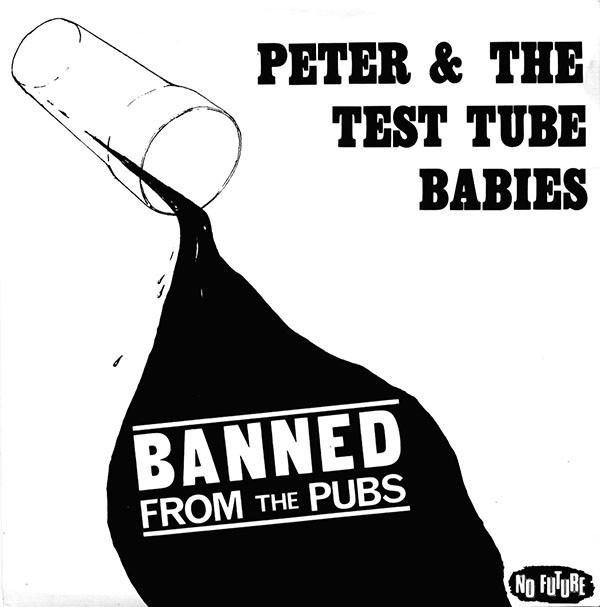