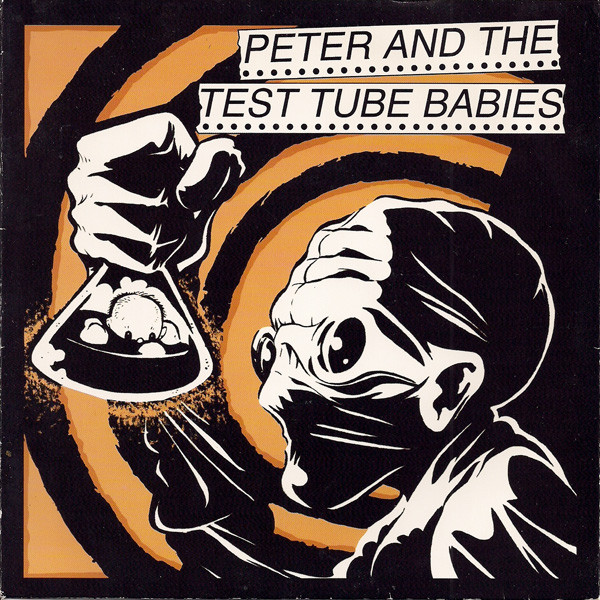 Released on several different colors of vinyl. Limited to 2,500 copies in total.