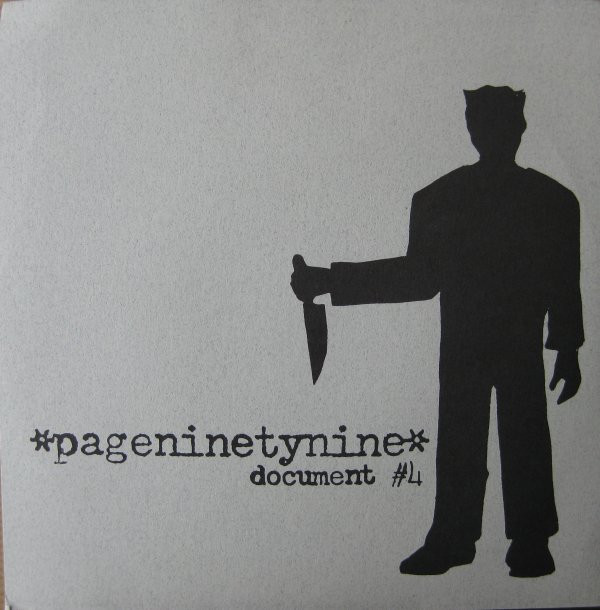 500 copies with regular sleeve (this)

60 hand-numbered copies with a xerox cover in a ziploc bag.

Additional etchings into the run-out grooves

Side A: "WE'VE SEEN A MILLION FACES AMD WE'VE ROCKED THEM ALL" -A

Side B: "IN THE HEAT OF ATTACK, IT'S THE PASSION THAT KILLS" -B