Pile premiere their new album, A Hairshirt of Purpose: Stream

Boston favorites Pile will release A Hairshirt of Purpose, their fifth album in 10 years of existence, on March 31st via Exploding in Sound. Like each of their previous efforts — including 2015’s You’re Better Than This — the new record finds the band evolving beyond the expectations of what came before as they toy with the high and lows of indie, post-punk, and noise rock.

Creating A Hairshirt of Purpose in the sunny The Record Co. studio in the band’s hometown allowed it to become a “more focused and deliberate record,” as frontman Rick Maguire put it in a press release. Delving into the concept of finding joy in solitude, Pile explored a ton of new sounds during the recording process. Violas and violins moan on single “Dogs” and create gripping tension on “Rope’s Length”, while pianos haunt tracks like the drunken, sad swagger of “Making Eyes” and the thick climb of “Milkeshake”. Listen closely and you might even hear a synth or banjo adding to the textures.

Though the songs jump genres as often as they blend them, A Hairshirt of Purpose may be Pile’s most cohesive and accessible album to date. “I tried to be a little bit more thoughtful with the lyrics and acquiesced to some friends’ requests to have the vocals mixed higher,” Maguire explains to Consequence of Sound. “We experimented with some different instrumentation and even though the songs are pretty stylistically disparate, it feels like a more focused record to me. Overall, I think we’re all pretty proud of this record, and things don’t always turn out that way.”

Ahead of the official release, stream the album in its entirety below, and pre-order it via Exploding in Sound. Pile will support the record with a string of US tour dates this spring.

A Hairshirt of Purpose Album Art: 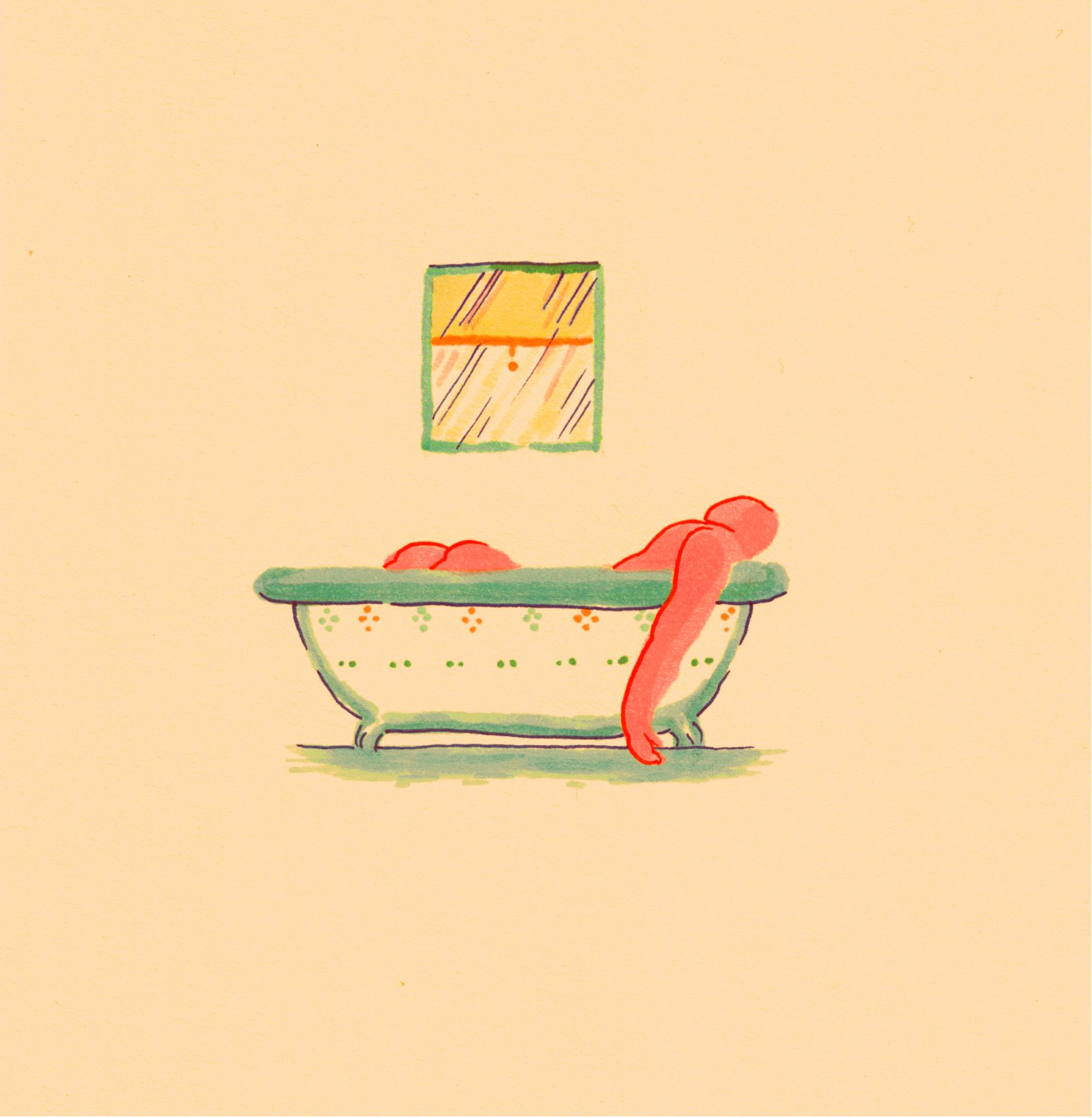 Five TV Shows Actually Worth Bringing to the Big Screen

Matthew Logan Vasquez returns with his new solo album, Does What He Wants: Stream