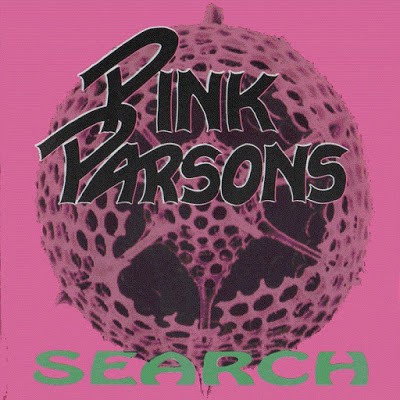 We stay in a melancholy mood with the following unknown band for me and I can’t really say much about them. What I know is they were probably formed 1990 in Berlin when the Die Skeptiker split up for a short time and this record is their only release. Original members were Anne (vox), Nico (vox), Max (bass), Andreas (guitars) and Marcello (drums) and as guest Sebastian (trombone). Search is a solide punkrock album with two-part singing, sometimes Anne other times Nico on the mic, sometimes both together and I like both voices, musically the sound is full with fat guitars and melodic powerful tempo. Good production all in all, eleven songs. My favourite song is the last number on the album called ‘Heavenly’ which is a almost seven minutes ponderous ballade, beautifully played. The band existed not for long and I guess in the same year (or maybe 1993) they broke up and disappeared in the darkness…. until now!
– Great Thx to iNgo –
here