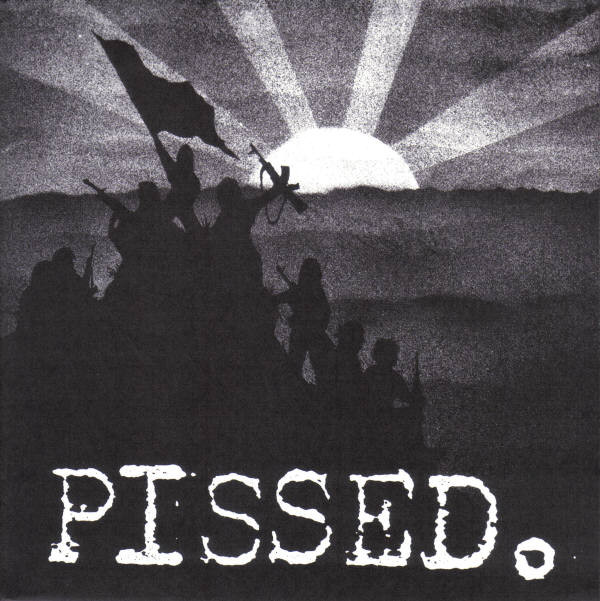 Pissed was formed in the summer of 1991 by the three editors of Profane Existence Magazine. The band was very short-lived, mainly being an outlet to let off steam after the week's work at Profane Existence was done (practices were held every Friday night after the collective meetings).

Newt Rayburn left the band in 1992 and started the Mississippi based punk metal band The Cooters in 1993. The Pissed song "Purge" was reworked and a staple of The Cooters for the next couple of decades. It appears on The Cooters 2002 album "The Moon Will Rise Again."

Mastering credits were derived from the runout etchings.