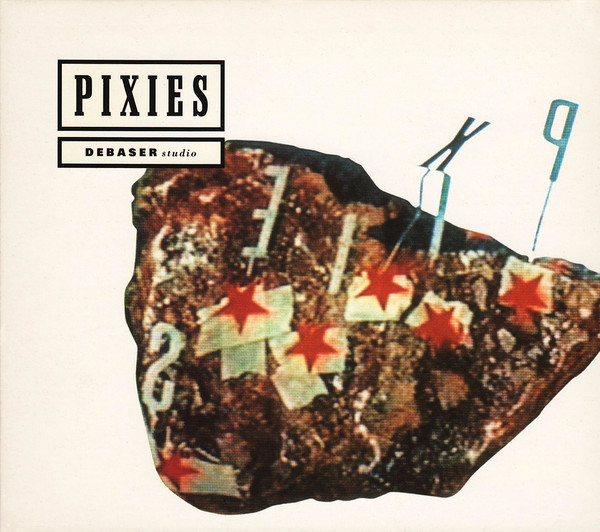 Kim Deal left the band in 2013, and was briefly replaced for live performances by Kim Shattuck, before Paz Lenchantin joined the band as permanent bass player.

Track 1 is an alternative version of the album version.

Issued in a digipak.